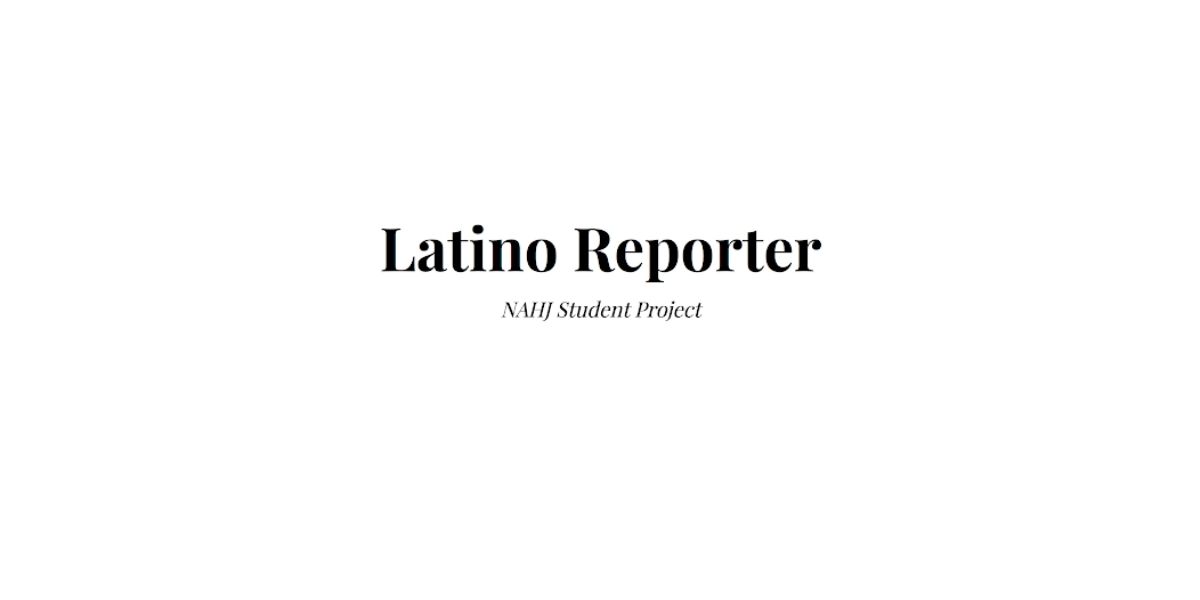 Mainstream media has a way of dehumanizing people of color and immigrants. There’s no better example than the words many media outlets resort to when describing a migrant’s journey to the U.S.: “Surge. Wave. Flood.” It is that specific language that needs to change if mainstream media is serious about reporting anything related to immigration. In an interview with Latino Reporter, our co-host Julio Ricardo Varela said,

“American media, both English and Spanish, has made an industry of sensationalizing an issue,” Varela told the Latino Reporter. “I feel like fellow journalists tend to treat this issue like it’s a sporting event. They use language that tends to view people as not being human and there’s a huge dehumanization thread in American journalism that has been there for a while.”

To read Julio’s takes, make sure to read the article here.