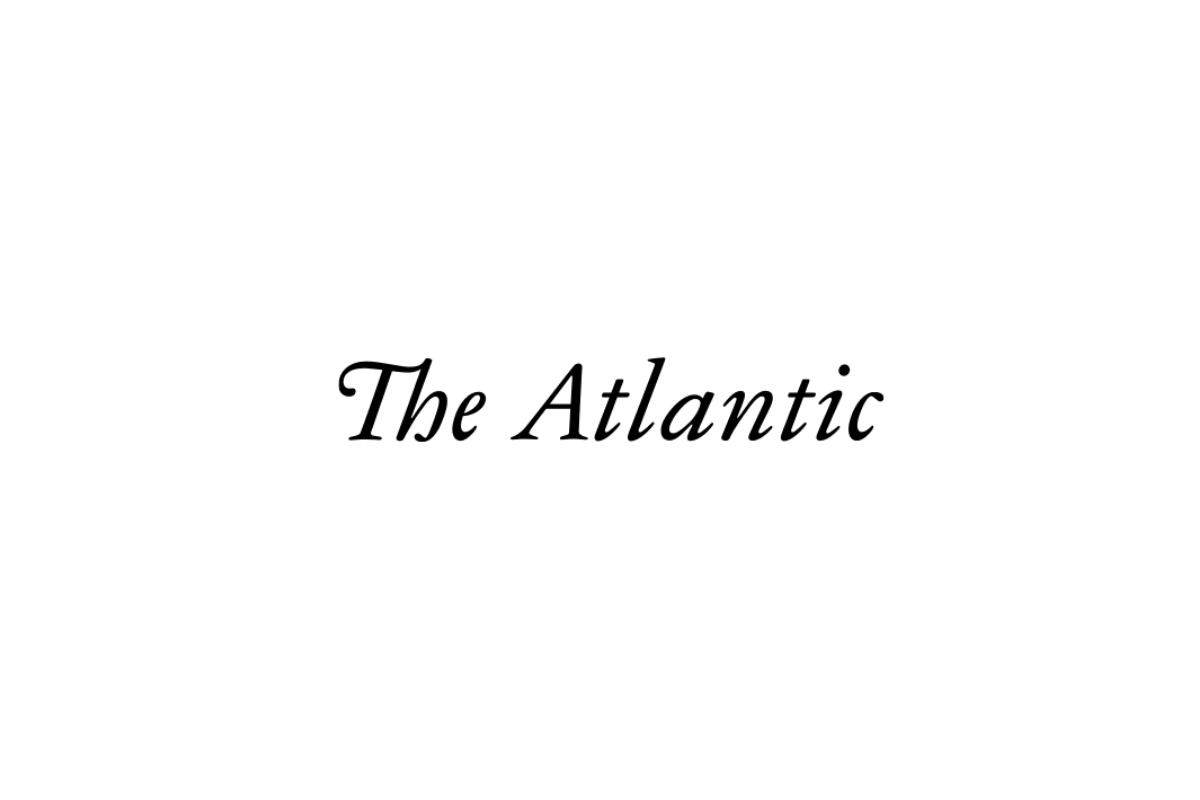 Julio Ricardo Varela Writes for The Atlantic, ‘What Biden Can Learn From Sanders About the Young Latino Vote’

Making his debut on The Atlantic, Julio Ricardo Varela highlights the importance of reaching out to the Latino vote, understand that this voting bloc is not a monolith, why the young Latino vote will be crucial in battleground states for the upcoming election.

Has Democratic Presidential nominee Joe Biden done the work to appeal to those voters? If not, what can he learn from Senator Bernie Sanders, a candidate who laid the groundwork to garner a majority of the Latino vote?

“Although he generally enjoys Latino support—he receives, depending on the poll, 45 to 62 percent of their vote—he should boost those numbers. A survey released in August (before Kamala Harris joined the ticket) showed that only about 64 percent of young Latino voters would definitely vote in November. Biden will need these voters to show up at the polls on Election Day, especially in battleground states. He should take note of why and how his onetime opponent energized this group,” Varela says.

You can read Julio’s piece in its entirety here.