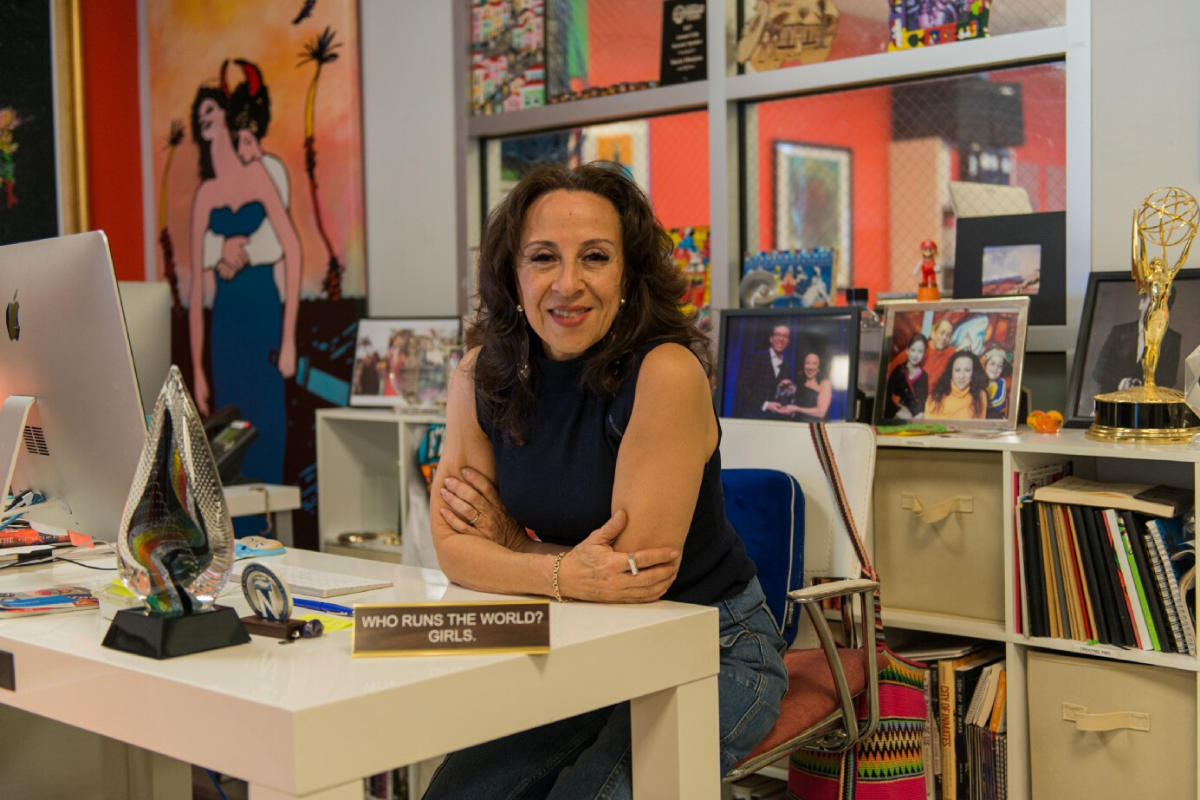 Maria Hinojosa Announces Upcoming Book ‘Once I Was You: A Memoir of Love and Hate in a Torn America’

As all of you know, aside from being a co-host for In The Thick, Maria also anchors our sister podcast Latino USA. You may think you know her —she’s always opening up to us, just check out her Twitter!— but with her new book “Once I Was You: A Memoir of Love and Hate in a Torn America,” Maria will bare her soul to us in a way she hasn’t done before.

“This book covers many things: our legacy of exclusionary immigration policies, and how that conflicts with the narrative that we are a nation that welcomes immigrants, how journalists of color are often sidelined because of a perception of lack of objectivity, and the feminist reality of growing up as an American, Latina woman,” Hinojosa told NBC News in an interview.

Maria writes about good times and the bad. In a span of two years, she faced the loss of three people in her life—her best friend, her father and her cousin. She also delves deep into coming to terms with being a rape survivor. Hinojosa was sexually assaulted at 16, and has spoken publicly about her experience.

About her upcoming book, Maria hopes readers will see “Once I Was You” as her love letter to the United States.

“As Latinos, as women, as immigrants, some of us can have it all—and some of us can lose it all,” said Hinojosa. “But the pain and trauma we go through and survive makes us more demanding and exacting of the country we love.”

Maria is also the author of two previous books, “Crews” and “Raising Raul.”

“Once I Was You: A Memoir of Love and Hate in a Torn America,” will be released on September 15.

You can read Maria’s entire interview with NBC News here.