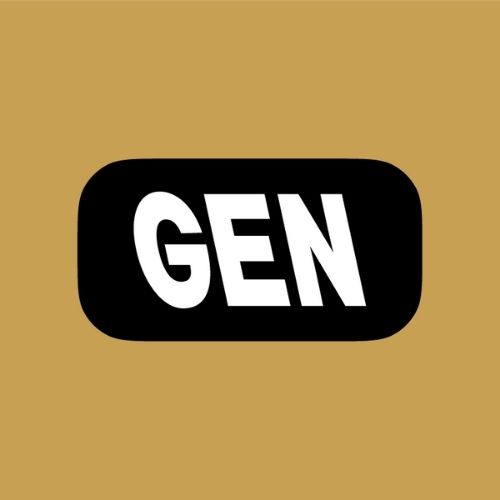 The day after the election, I woke up at 4 a.m. to do my first live shot on TV. I had this sick feeling in the pit of my stomach and a deep sense of dread. The media pollsters had overhyped a blue wave that never arrived and the Democrats had failed to learn a key lesson about Latino and Latina voters once again.

I spent the day appearing on multiple media platforms, explaining what it means to be Mexican from Chicago, which is different from being a Cuban in Florida who has fled a repressive regime and different from being a Tejano rancher on the U.S.-Mexico border and different from being a second-generation Salvadoran American businessman from San Francisco. For years we’ve been made to feel invisible, and now suddenly people are talking about us and over us, simplifying us into a box. But Latina journalists like me have been trying to tell this story for decades. Nobody listened.