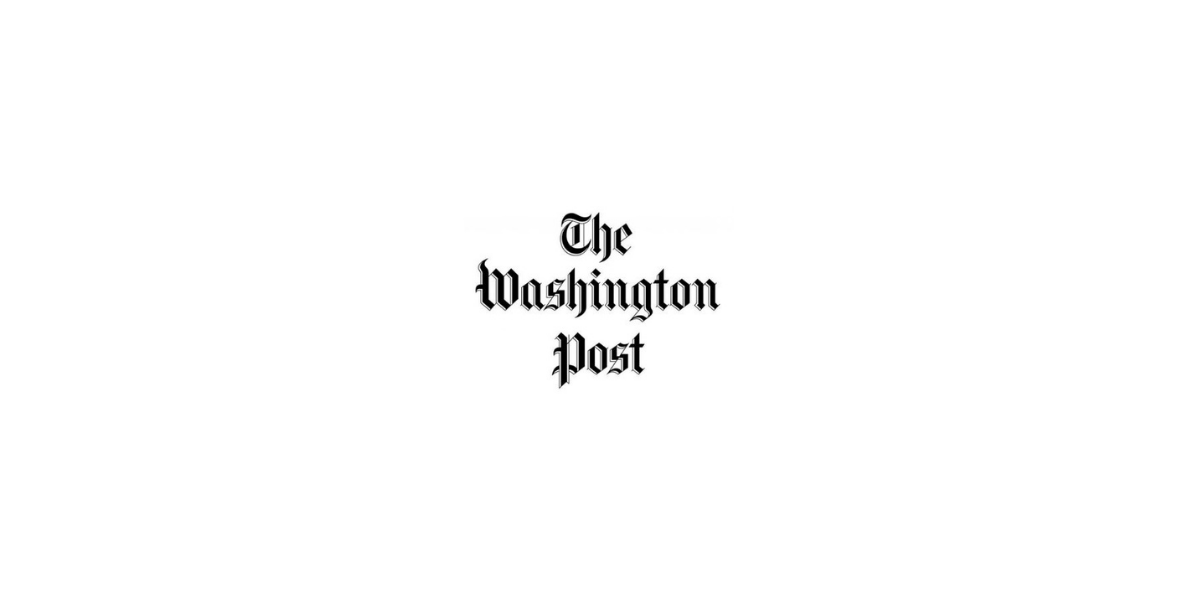 Opinion: Stop Using ‘Surge’ and ‘Wave’ to Describe What’s Happening at the Border

What’s happening at the U.S.-Mexico border is none of those things, but you wouldn’t know it from watching or reading some of the coverage in U.S. media. In recent weeks, the phrases “surge of migrants,” “migrant surge,” “the surge,” “surge at border” and other variations have all appeared in articles in the Wall Street Journal, NPR, CBS News, ABC News, NBC News, the Associated Press, the New York Times, CNN, Reuters, the Los Angeles Times and yes, even The Washington Post.

The descriptions are not just factually inaccurate and divorced from important context but also closely linked to images of war and natural disasters. Individuals fleeing violence and poverty have been reduced to an amorphous threat. Such dehumanization is dangerous and serves only to sensationalize the moment — an issue that has been addressed by organizations such as the National Association of Hispanic Journalists.

Recently our very own Julio wrote about mainstream media’s failure to accurately report and write about refugees. You can read Julio’s entire opinion piece for The Washington Post here.