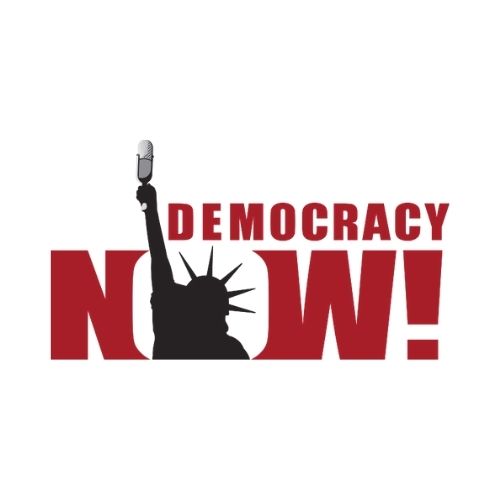 WATCH: Maria Hinojosa & Cornel West on the Promise & Dangers of the Biden Admin on Democracy Now!

We host a wide-ranging discussion of the historic inauguration of President Joe Biden and Kamala Harris — the first-ever woman, South Asian and Black vice president — how we got here, and what comes next, with award-winning journalist Maria Hinojosa and author and Harvard professor Cornel West. Hinojosa says she had “mixed emotions” watching the inauguration, her sense of hope tempered by memories of the Obama administration. “We all had these extraordinary expectations, and then things didn’t turn out that way,” she says. “The work continues.” West says that while getting Trump out of office was vital, he is still suspicious “of the capitulation to the neoliberal greed and lies and hatred, now that we’ve pushed back the neofascist forms of greed and lies and hatred.”

On his first day in office, President Biden ended many of the Trump administration’s anti-immigrant policies. Hinojosa says parts of this agenda are promising, but lack urgency. “In eight years, there could be a new administration. Everybody knows that,” she says. “Do you understand that if you were to do massive immigration reform right now … what that would do to boost the American economy across the board?”